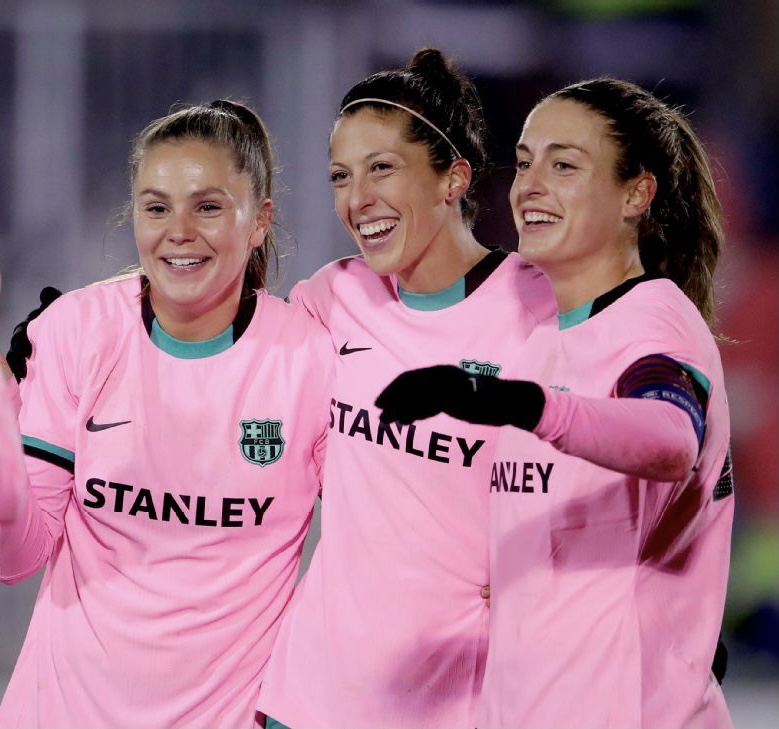 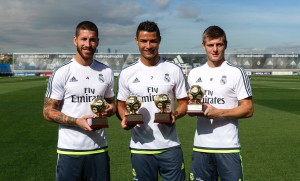 Multiple Cups winner Real Madrid has again proved its ability by claiming its fourth success in the 2017 annual CLUB WORLD RANKING, established by the IFFHS (the rules of the annual ranking can be found on www.iffhs.de – CWR Explanation).

The club had previously won the top world ranking in 2000, 2002 and 2014 and is a previous winner of the Club World Cup, the UEFA Champions League, the Europen Super Cup and the LIGA.

Grêmio , which was ranked 34th in 2016, made a great jump to be rated second in the listing after winning the Copa Libertadores and reaching the final in the Club World Cup.

Manchester United came from 12th in 2016 to finish in third place with its victory in the Europa League and regular club performances.

Fourth place went to FC Barcelona, winner of the CWR four times in the last 8 years, ahead of Paris Saint Germain, which gained a place in the Top 10 for the third successive year.

Then came FC Bayern München in 8th place (in the top 10 since 2012) ; Manchester City, which returned to the World’s best teams after a 6 years absence and FC Salzburg completing the World’s Top 10.

Auckland City FC maintained the first place it scored in 2016 in the Continent . Team Wellington FC took the second place and AS Tefana the third. Three clubs from New Caledonia and three from Tahiti reached the Top 10.

CF Pachuca (n°5 in 2016) was the best in the continent ahead of CF Tigres UANL and CF Monterrey. Five Mexican clubs took place in the Top 10.

Grêmio, ranked 34 in the World last year and 9 in CONMEBOL, was the big surprise of the year ahead of Flamengo, which jumped from place 95 to 6 in the World. Five brazilian clubs reached the Top 10.

Real Madrid, World’s n° 1 in 2014 and n°2 in 2016, was again the best team in the World and in Europe . Manchester United, came back to the second place (winner in 1999 and 2008) and FC Barcelona, winner of the CWR three times since 2011, reached the third place.. Three clubs from England and three from Spain took place in the Top 10. It was the confirmation of the domination of the LIGA and PREMIER LEAGUE in the World.

THE WINNERS OF THE CLUB WORLD RANKING SINCE 1991