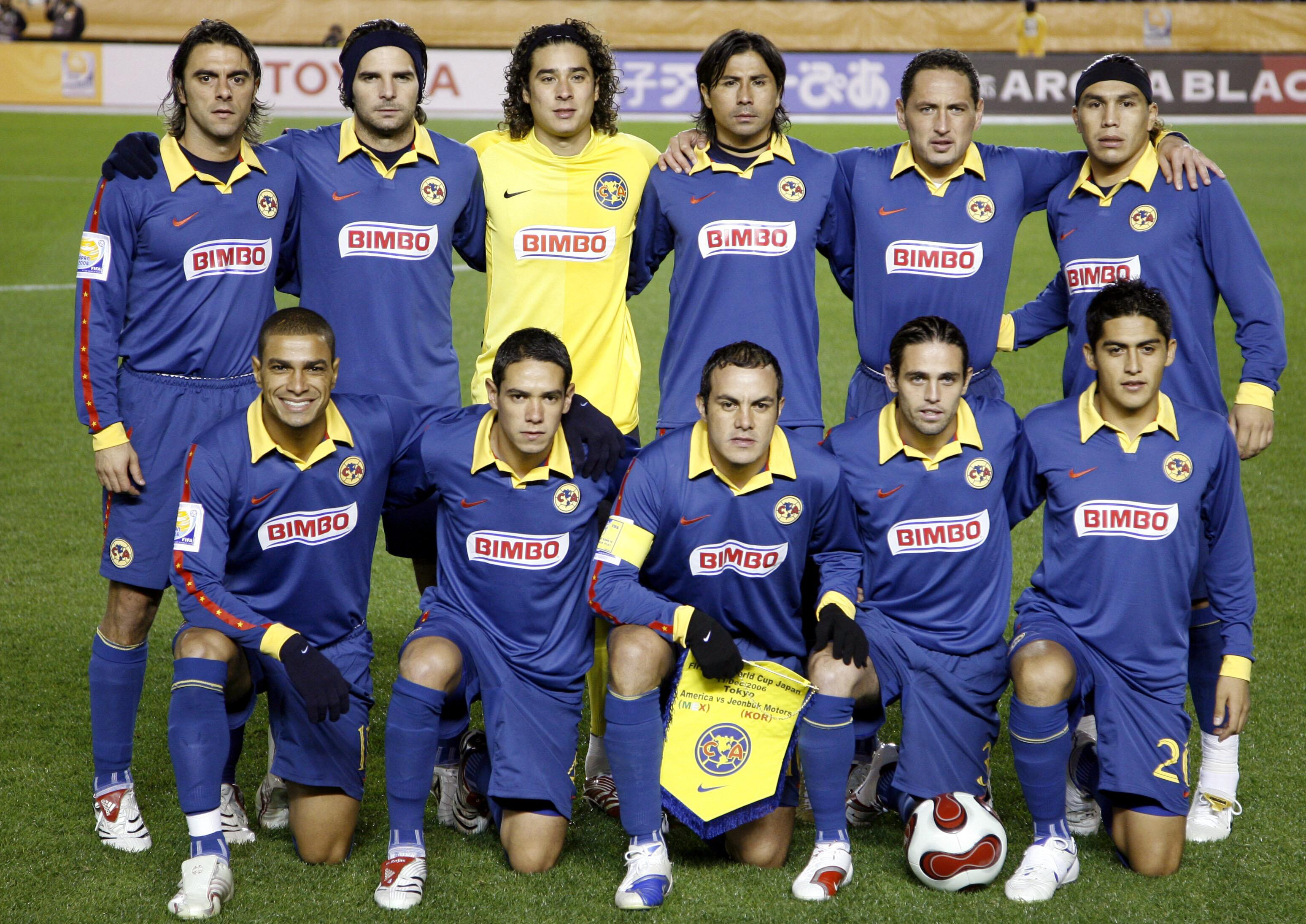 35 countries were affiliated with CONCACAF, although not all of them were considered ; mostly their leagues (clubs) were too weak, and would not have stood a chance of placing somewhere in the middle of their continental rankings. However any participation of clubs from the CONCACAF area in CONMEBOL club competitions was taken into account ; not only for a better global ranking but also because CONCACAF only had one club competition.

CF América Ciudad de Mexico was honoured by the IFFHS as Central and North América’s Club of the first decade at the World Football Gala in may 2012 in Barcelona.