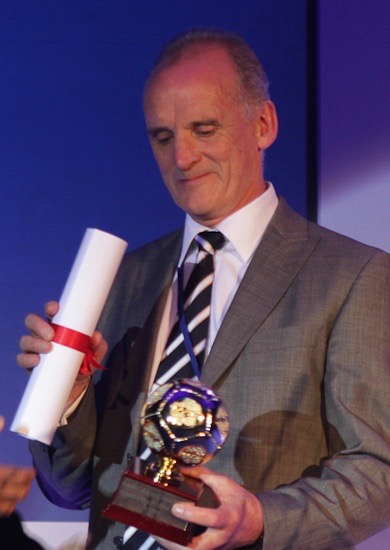 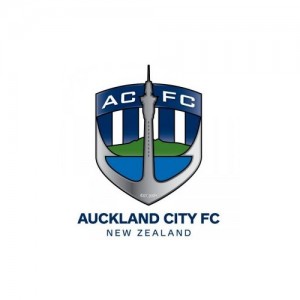 After nine years, the ranking was topped by Perth Glory (Australia) and five Australian clubs were in the Top 10, showing the great superiority of the Australian League over the others in Australia, the australian clubs earning no longer points in Oceania since January 1  2006 !

Auckland City FC gathered many points in 2010 from its participation in the OFC Champions League and remained clear ahead of Ba and Perth to become Oceania’s Club of the first decade of the 21th Century. During this period (2001-2010), 36 clubs achieved more than hundred points.

Auckland City FC was honoured as Oceania’s Club of the First Decade of the 21th Century at the World Football Gala 2012 in Barcelona (picture).