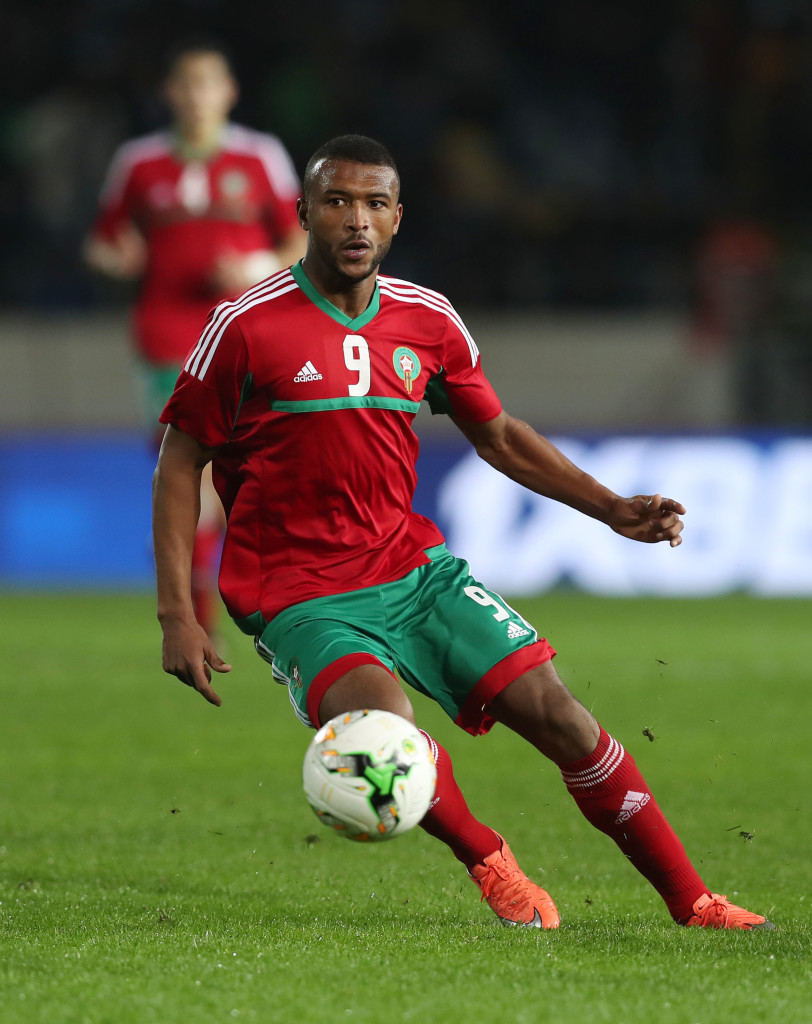 Morocco’s Ayoub El Kaabi of RS Berkane still tops the poll at end of March. He scored 11 goals, 10 for his national team and 1 for his club. He is followed by Algerian Baghdad Bounedjah of Al-Sadd SC with 7 goals, then Argentina’s Emiliano Tade of Auckland City FC and Morocco’s Youssef El-Arabi of Al-Duhail SC, both with 6.

25 players scored 4 or more goals. They are classified as follows: