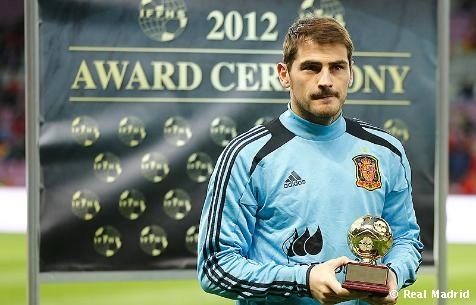 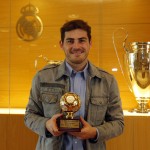 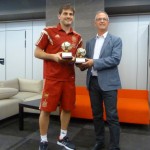 Having made his debut for Real Madrid in 1999, Casilas stepped out for the 1000th time in his great career. It did not go according to plan, however, as Portuguese giants Porto were swept aside by Belenenses.

The 36 year old – Spain most capped player with 167 international appearances – emerged from Madrid’s youth system 19 years ago , going on to amass 725 matches for his boyhood club.

Since joining Porto, Casillas, who also won the European Championships (2008, 2012) and the 2010 World Cup with Spain, has played 108 games with the Portuguese team before leaving at the end of the season.