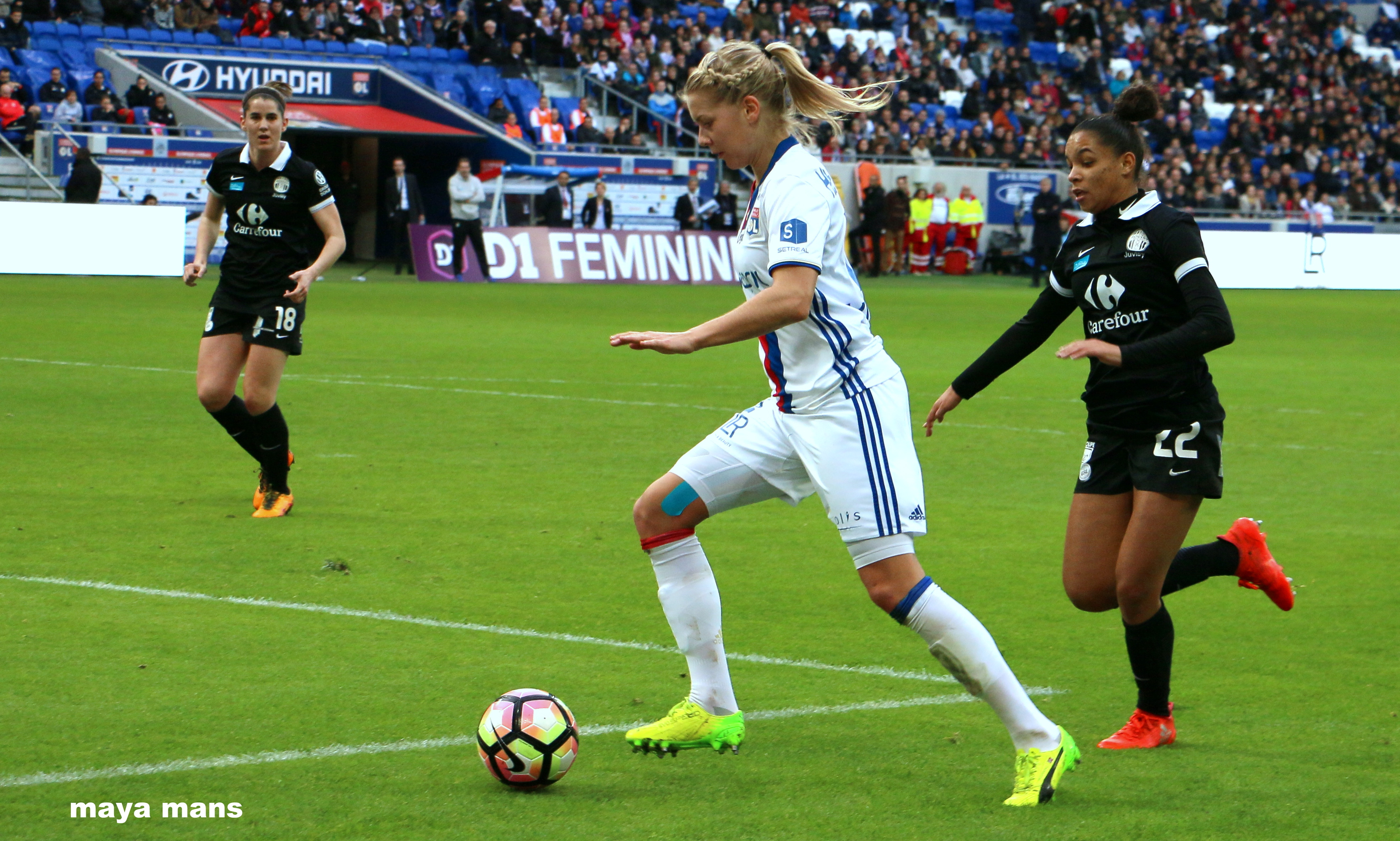 GERMANY AND OLYMPIQUE LYON ON TOP !

Picture : Ada Hegerberg, the goalgetter from Norway, has scored 159 goals in 123 official matches with Olympique Lyon ( 32 goals in 27 Champions League matches) ! She can beat a new record this season. 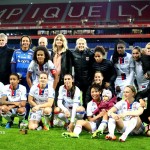 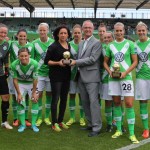 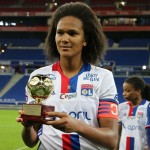 The captain of Olympique Lyon Wendy Renard is only 27, but has already a wonderful career. She has won 11 French League titles and 4 UEFA Champions League ! 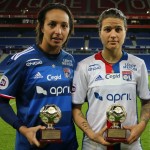 The UEFA Women’s Champions League involves the top club teams from all Europe countries. The competition was first played in 2001/2002 under the name UEFA Women’s Cup and renamed the Champions League since the 2009/2010 edition. The most significant changes in 2009 were the inclusion of runners-up from the top 8 ranked nations.

Olympique Lyon hold the record of participations (10 consecutive), of matches (85 matches, 65 wins, 13 draws, 7 defeats, while scoring 319 goals and conceding just 33) and her goalgetter Ada Hegerberg (22 years old) is on the way to beat this season the record of goals in one Champions League season. She has scored 14 goals before the semi final against Manchester City.  Camille Abily (78 Champions League matches) and captain Wendy Renard (70 matches) lead the ranking of the most Champions League appearances with Emma Byrne, who finished her career in Arsenal (77 matches).

This season , one semi final will oppose Olympique Lyon and Manchester City, the other VFL Wolfsburg and Chelsea FC. (22 and 29 April 2018). Olympique Lyon has the chance to break new record in the next weeks. The final of the Champions League edition 2017/18 will be played in Kiev (Ukraine) on 24 May 2018.