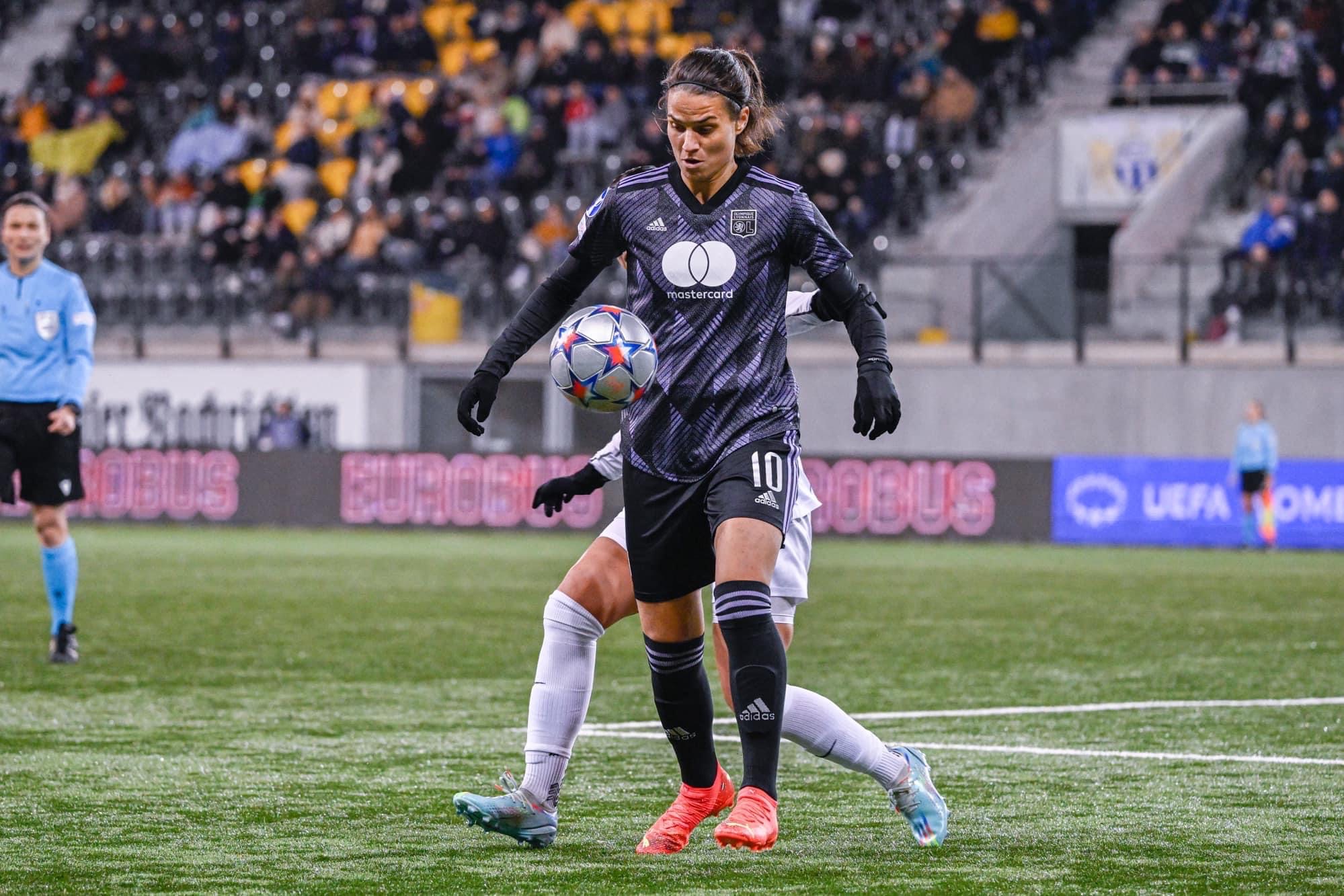 Chelsea, winner at home against Real Madrid (2-0), has now 9 points for 3 matches ! Behind, Paris SG has made the job against Vllaznia (5-0) and counts today 4 points like Real Madrid. It is clear that the game of December 16 in Paris will be determinant for the second place and the Qualification because Chelsea seems irresistible !

AS Roma and VFL Wolfsburg dominate the Group. Yesterday, Ewa Pajor and Valentina Giacinti have scored for each team to take each one point of their direct opposition. With 7 points, both took the leadership before St Pölten . The Austrian team won his first game in Prag against Sparta in the last minute to take rank 3.

Olympique Lyon, with the comeback of Dzsenifer Marozsan 235 days after her injury, turned in a dominant win 3-0 in Zurich (their first win of the CL season) that brought them right back into contention in the Group. Juventus made an injury-hit Arsenal pay for missing their best chances and finished 1-1, so that Arsenal 7 points, Juventus 5 and Lyon 4 will give us spectacular last games to take the two qualification places !

FC Barcelona, without Alexia Putellas, continue their domination with a spectacular football. Bayern München had no chance in Camp Nou last night (3-0), so that the Spanish Champion counted today 9 points before Bayern 6. Benfica could manage one goal of Cloe Lacasse to win at home against Swedish champion Rosengard and earn their first points in the competition.