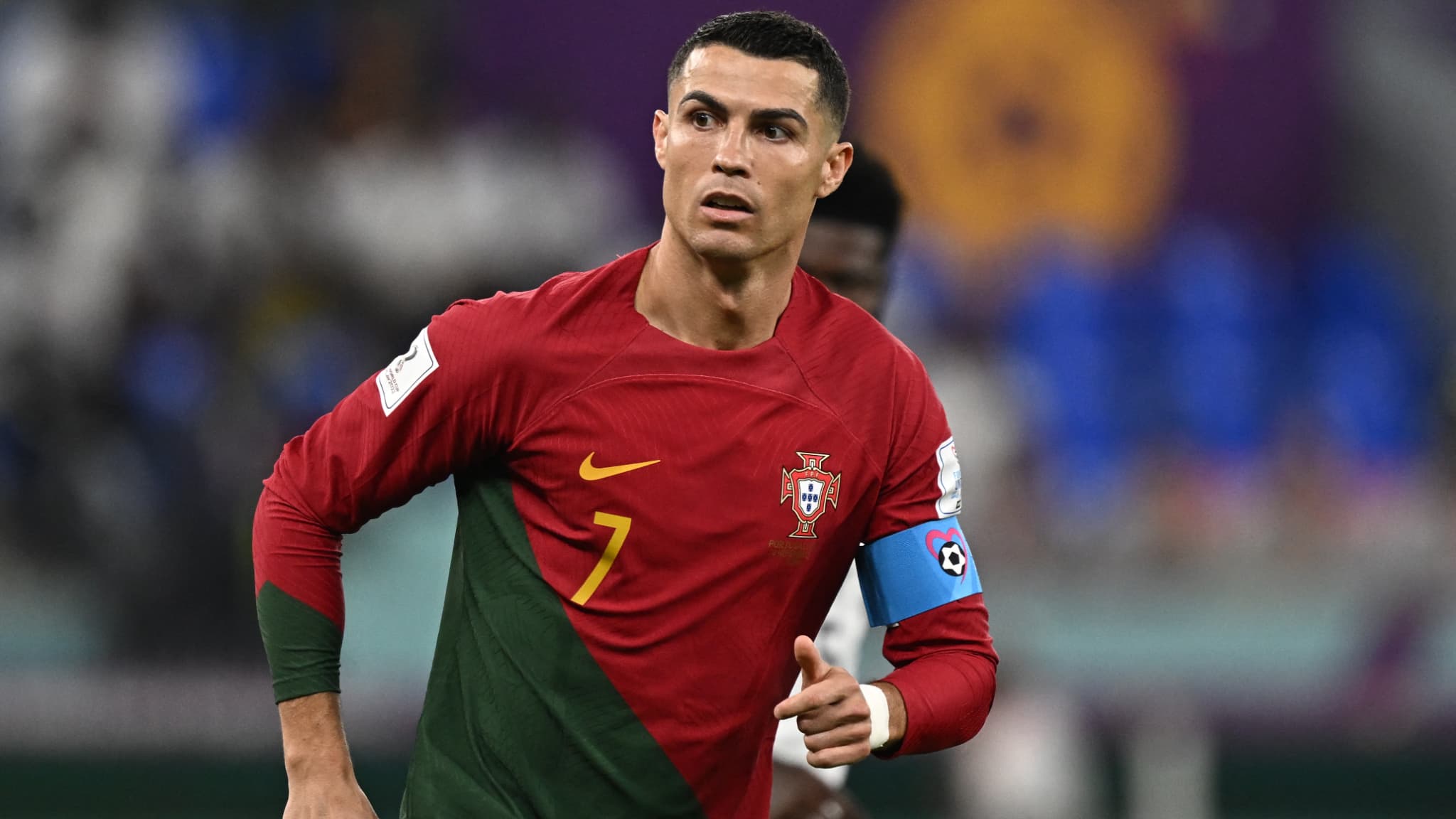 WORLD CUP RECORDS (Part 33) - THE GOAL SCORER IN MOST EDITIONS

Goal-scorer in most editions: Cristiano RonaldoWith the penalty converted vs Ghana, Cristiano Ronaldo became the first ever man player in the World Cup history to score in 5 editions. He netted one time in each of his three editions (2006, 2010, 2014) and then 4 times in 2018.Four players followed him with scoring in 4 editions. In the Women's World Cup, Marta (Brazil) and Christine Sinclair (Canada) have already scored at five different editions.