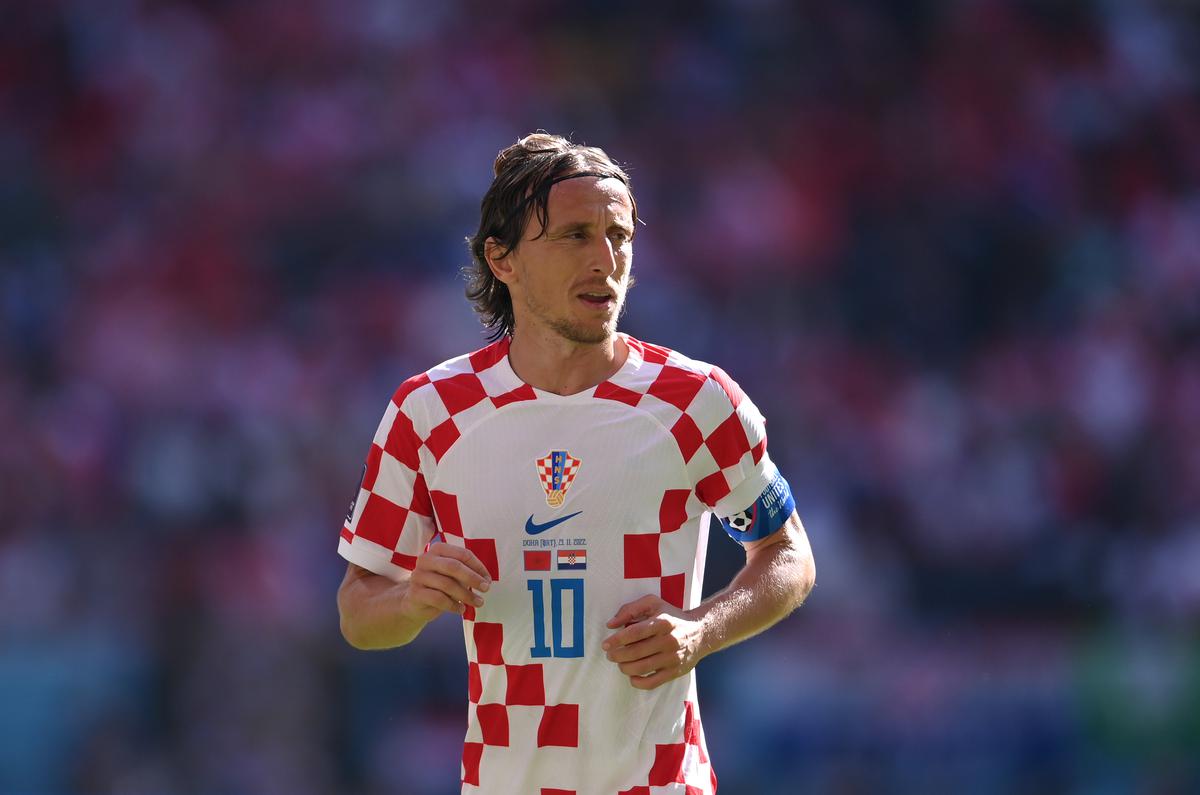 The statistics on 2022 World Cup day 4 (23 November)*Three matches of the first matchday of the group stage have ended without goals (Denmark vs Tunisia, Mexico vs Poland, Morocco vs Croatia), something not seen in a World Cup since 1982 (Italy vs Poland, Cameroon vs Peru, Northern Ireland vs Yugoslavia).*Two teams from the Asian continent (Saudi Arabia and Japan) have defeated two teams from “World champions club” (Argentina and Germany) in the same edition for the first time in the history of the World Cup.But there was already a case when these two big teams both failed their starting games (in 1982, Argentina vs Belgium 0-1, Germany vs Algeria 1-2). *Germany (1-2 vs Japan) lost their opening match of a World Cup for 2nd time in a row (after 0-1 vs Mexico in 2018) and for 3rd time at all (including 1-2 vs Algeria in 1982).*Germany lost a World Cup game in which they led at half-time for the first time since 1978 (2-3 vs Austria), having gone unbeaten in their previous 21 such matches before the failure vs Japan.In total, Bundesteam suffered a loss in such situation in 3rd time in their World Cup history, starting from 2-4 (after 2-1 leading at halftime) vs Switzerland in 1938).*Germany has lost two consecutive games in the World Cup (including 0-2 vs South Korea in 2018) for the first time in 40 years (2-3 vs Austria in 1978 and 1-2 vs Algeria in 1982).

*Germany have conceded both goals from two players from their own league, Ritsu Dōan (Freiburg) number 8 and Takuma Asano (Bochum) number 18 (PICTURE). The similar was only seen in World Cup in 1998 when England conceded from two Romanian players (Petrescu and Moldovan) based in the English league.*Yuto Nagatomo became the first Japanese player to play in 4 World Cup editions.*The first of 7 goals scored by Spain vs Costa Rica was their 100th in World Cups. They are 6th nation to reach this mark, after Brazil (229), Germany (227), Argentina (138), Italy (128) and France (124).*The game Spain vs Costa Rica was the first World Cup match with 3 starting players under 20 years (Gavi, Pedri and Bennette) since Brazil vs Cameroon in 1994 (Song, Kalla and Foe).*Spain became the first non-African team with 2 starting players under-20 (Gavi and Pedri) in a World Cup match since Bulgaria against England in 1962 (Zhechev and Asparuhov).*For the second time in the World Cup history, a club (Barcelona) contributes two starting under-20 players in a match (Gavi and Pedri). The first such club was the Canon Yaoundé (Cameroon) in 1994 (Kalla and Foe).

*Aged 18 years 110 days, Gavi became the  youngest European player to score in a World Cup match and the 2nd youngest at all (behind Pelé in 1958, 17 years 239 days).*Gavi became also the youngest player to appear for Spain in a major international tournament (World Cup/Euro).Until the game vs Costa Rica, the youngest Spanish debutant in a World Cup match was Cesc Fabregas (19 years 41 days). Now he was surpassed also by Alejandro Balde (19 years 36 days).*Spain used vs Costa Rica 4 players under 21 years (Pedri, Gavi, Balde and Nico Williams). The similar was last seen at World Cups on 12 June 2002 (for Nigeria against England). The only European team that have done this was Yugoslavia in 1930 (5 players, Milovan Jakšić, Ivica Bek, Momčilo Djokić, Aleksandar Tirnanić and Đorđe Vujadinović, appeared in all 3 their games at that edition being younger than 21 years).*Belgium (1-0 vs Canada) have won 8 consecutive games in the group stage of the World Cup and equals the record streak of Brazil (who had two streaks of 8 games, one between 1986 and 1994, another between 2002 and 2010).*Canada have not scored a single goal in their first 4 World Cup matches (including 3 from 1986 edition). There are only two precedents: Bolivia started their World Cup run with 5 games without scoring (between 1930 and 1994), Greece with 4 (between 1994 and 2010).*Atiba Hutchinson (Canada) became 2nd oldest (39 years 288 days) outfield player in the World Cup (behind only Roger Milla, 42 years 39 days in 1994) and 10th oldest at all (counting goalkeepers).*Atiba Hutchinson is also the oldest outfield player to debut in the World Cup. He surpassed Ángel Labruna (Argentina) who debutted at 39 years 256 days against Northern Ireland in 1958).