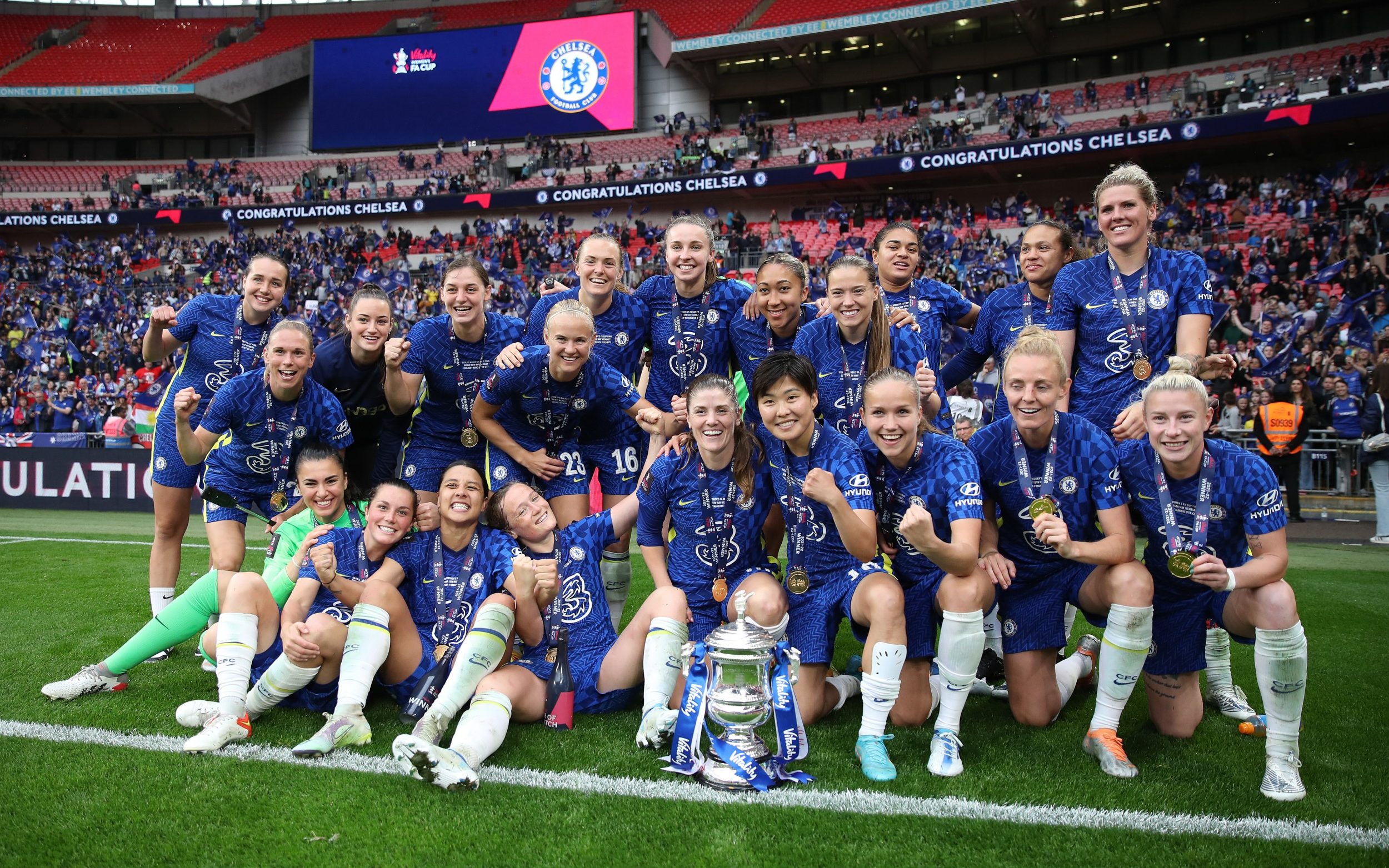 IFFHS Women’s Club Continental Ranking in November 2022 - UEFABarcelona go on dominating the European Women’s Club ranking with a huge lead over all others.In the meantime, the third placed Chelsea shortened distance from 2nd Olympique Lyonnais for from 91 to just 17 points.Roma appeared in top 10 for the first time in 2022.