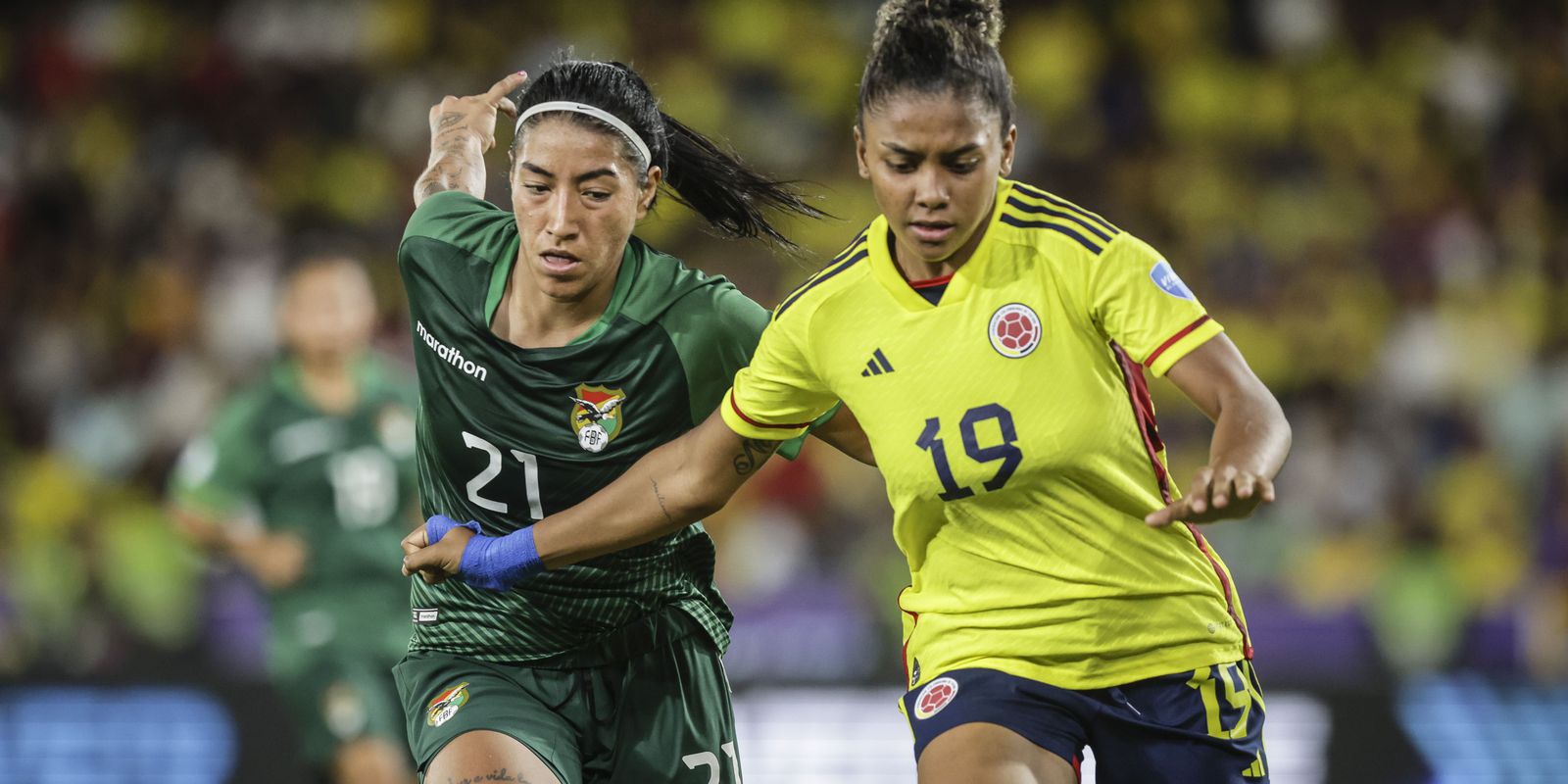 Picture : Jocelyn Carabali (19) and Colombia on the Top !

The hosts of the tournament gave a second blow of authority, confirming the seal of favorites for the fight for the continental title.

A great performance by the team led by Nelson Abadía, who far surpassed the Bolivian team and had goals from Mayra Ramírez, with the help of the rival, and Leicy Santos who made history with the Colombian national team shirt.

Leicy shone with Colombia and once again left her name at the top of history. She scored goal #80 for the National Team in all his Copa América appearances.

Mayra Ramírez left a pleasant surprise by being on the field and ruling out any type of injury. Her entry printed a stronger presence in the offensive zone of the national team that ended in Colombia's second goal, with a filtered pass that a rival tried to block and ended up putting the ball into his own goal.

About the 78th minute the team got a corner kick, where Leicy Santos appeared to assist Daniela Arias who ran to the first post and crossed it to the far post with a superb header that sealed the third on the scoreboard.

Colombia pressed the accelerator in the last minutes and took possession of the ball, taking advantage of the anxiety and lack of precision of the Bolivian players who suffered their second defeat and ended up in last place in the table.

In the other game, Paraguay won against Chile 3-2 with goals of R. Fernandez, J. Martinez and F. Sandoval. D. Pardo and Y. acuna scored for Chile, but it was not enough to take a point.