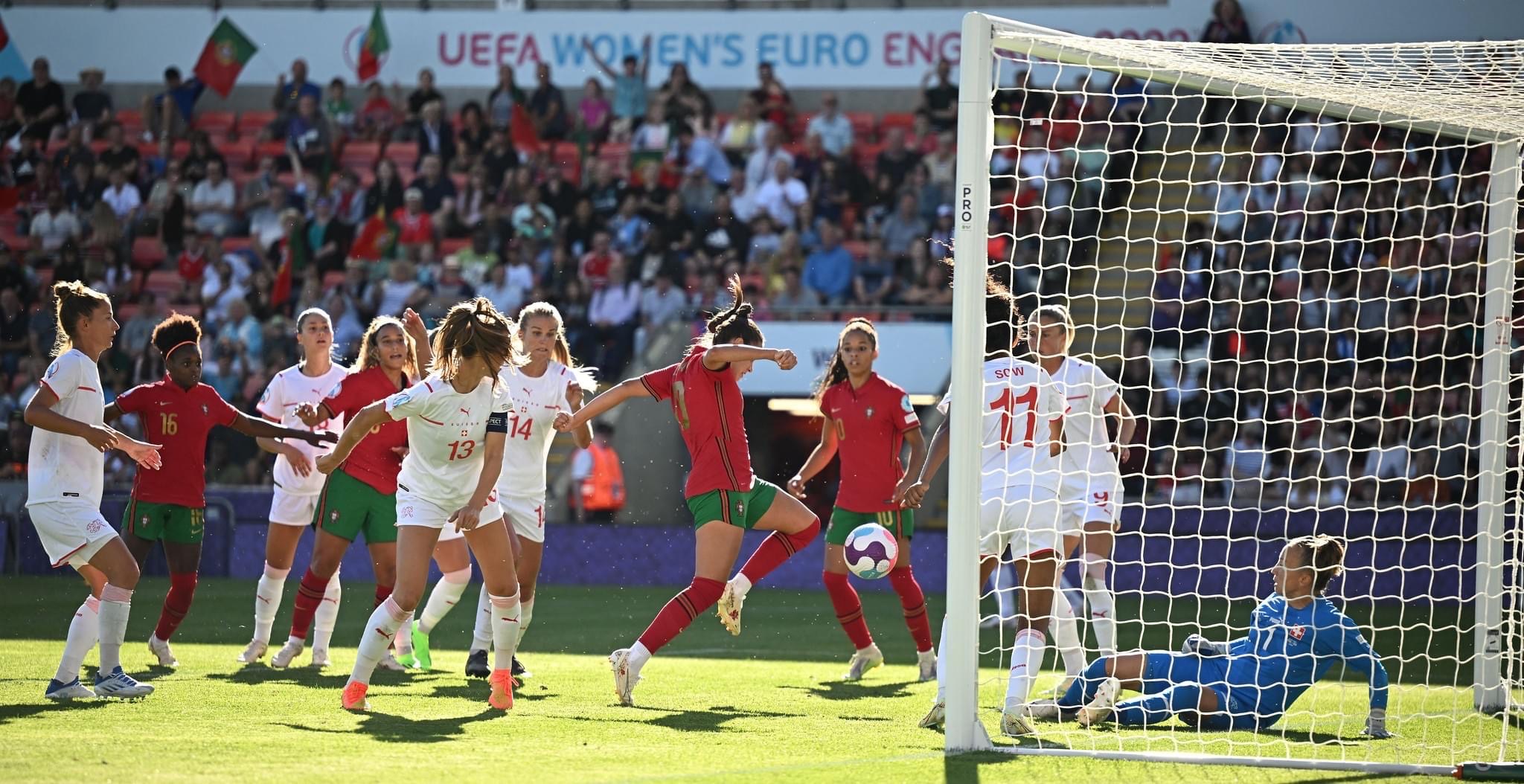 Portugal fought back from conceding twice in the first five minutes to take a point from their Euro 2022 opener with a 2-2 draw against Switzerland. The Swiss looked set to give themselves a shot with a blistering start as Coumba Sow fired in a fine strike before Rahel Kiwic headed in from a free-kick. Portugal would not even have qualified had it not been for Russia's expulsion due to the invasion of Ukraine. But they proved they are not just in England to make up the numbers by scoring twice in seven second half minutes to take a point. Diana Gomes bundled the ball in on the hour mark and Jessica Silva provided a deft touch to Tatiana Pinto's cross to level.

Sweden were looking to revenge for their World Cup semifinal exit to the Dutch three years ago and took a deserved lead at halftime through Jonna Andersson’s calm finish. Second in the world, Sweden are the highest ranked team in the tournament and showed why in the first 45 minutes. Kosovare Asllani and Barcelona forward Firdolina Rolfo had the chances to score a second goal before the half time. But the Netherlands hit back to level through Jill Roord’s strike in front a record crowd of 21,342 in Sheffield for a group stage match not involving the host nation at a women’s European Championship. A match hyped as one of the biggest clashes of the group stages, got off to a slow start as Sweden suffocated the supply line to Miedema and Lieke Mertens. The Dutch were also hit by the loss of goalkeeper and captain Sari Van Veenendaal to injury early, but her understudy Daphne Van Domselaar shone on just her second international appearance.