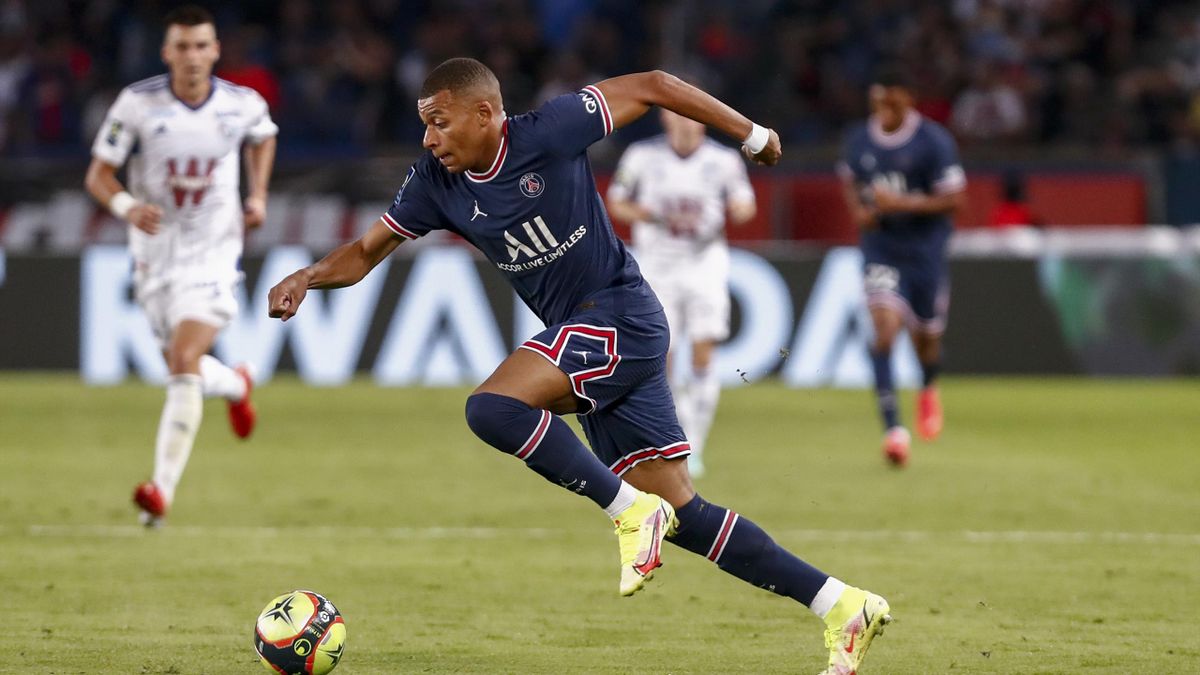 no changes on top places Kylian Mbappe, Karim Benzema (picture down) and Robert Lewandowski who took three top positions in the World’s Best Goal Scorers 2022 ranking a month ago, all still there. Each of them added just 1 goal for a national team.The Argentinean Germán Cano from Fluminense raised his tally in June to 22 goals equaling with RL9 but is below him due to tie-breakers.