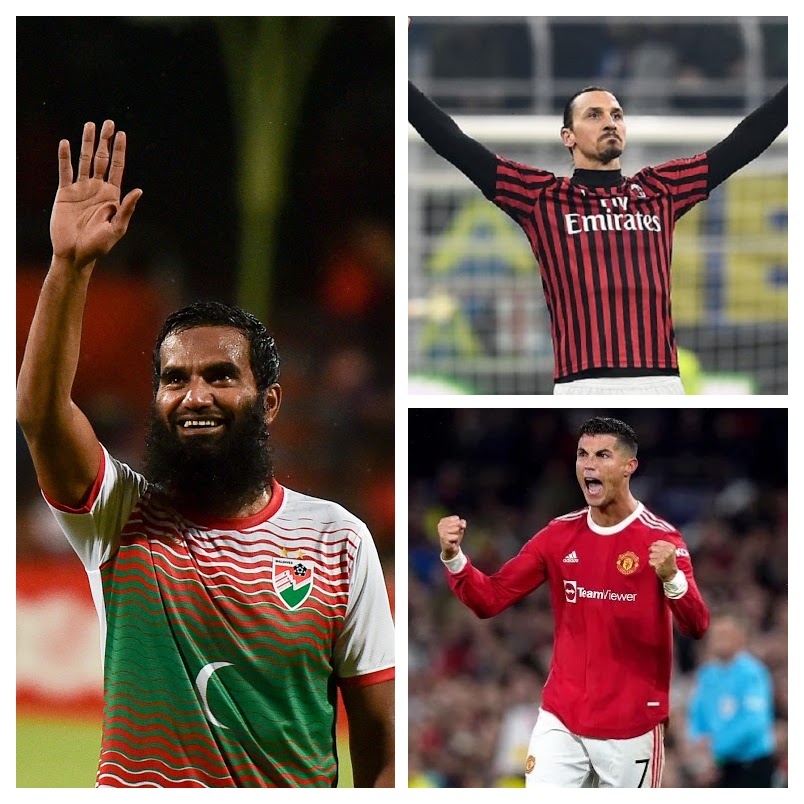 IFFHS STATISTICS - THEY ARE ONLY 3 !

Pictures : Only 3 players scored 200+ goals in each decade of XXI century !

Three players to score 200+ goals in both decades of XXI CenturyOnly three players in the world have scored 200+ top-level goals in each of two passed decades of XXI century. They are Ali Ashfaq, Zlatan Ibrahimovic and Cristiano Ronaldo. The statistical details are below.