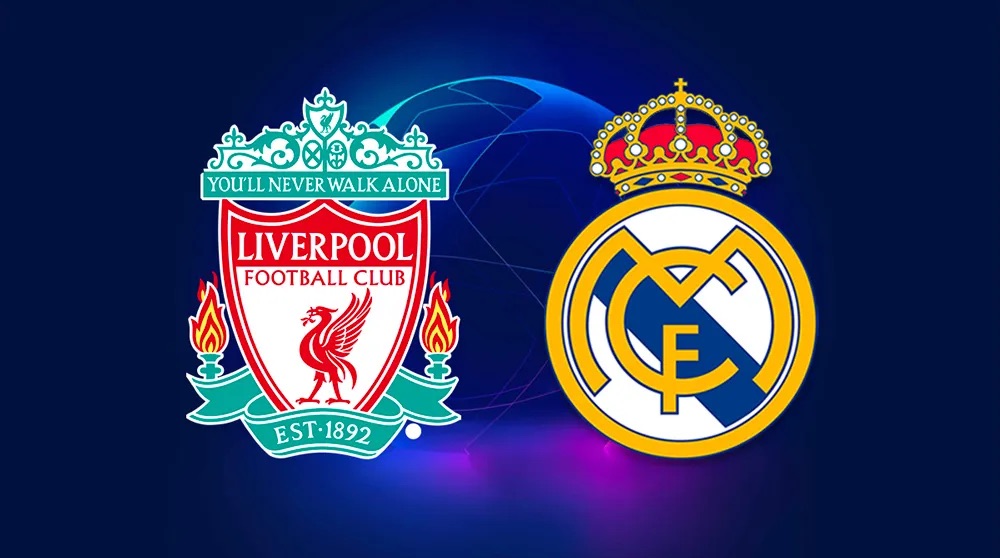 Spanish clubs unbeaten vs non-Spanish in EuroCup finals since 2002!Since the season 2001-02 (i.e. considering of full seasons in XXI century), Spanish clubs 16 times met clubs from other countries in the finals of major European competitions (Champions League, UEFA Cup/Europa League) – and have won in all 16 cases!This great series can be prolonged tomorrow if Real Madrid beat Liverpool again (as they did in 2018).During this period, there were 4 cases of full-Spanish finals (not related to this streak).