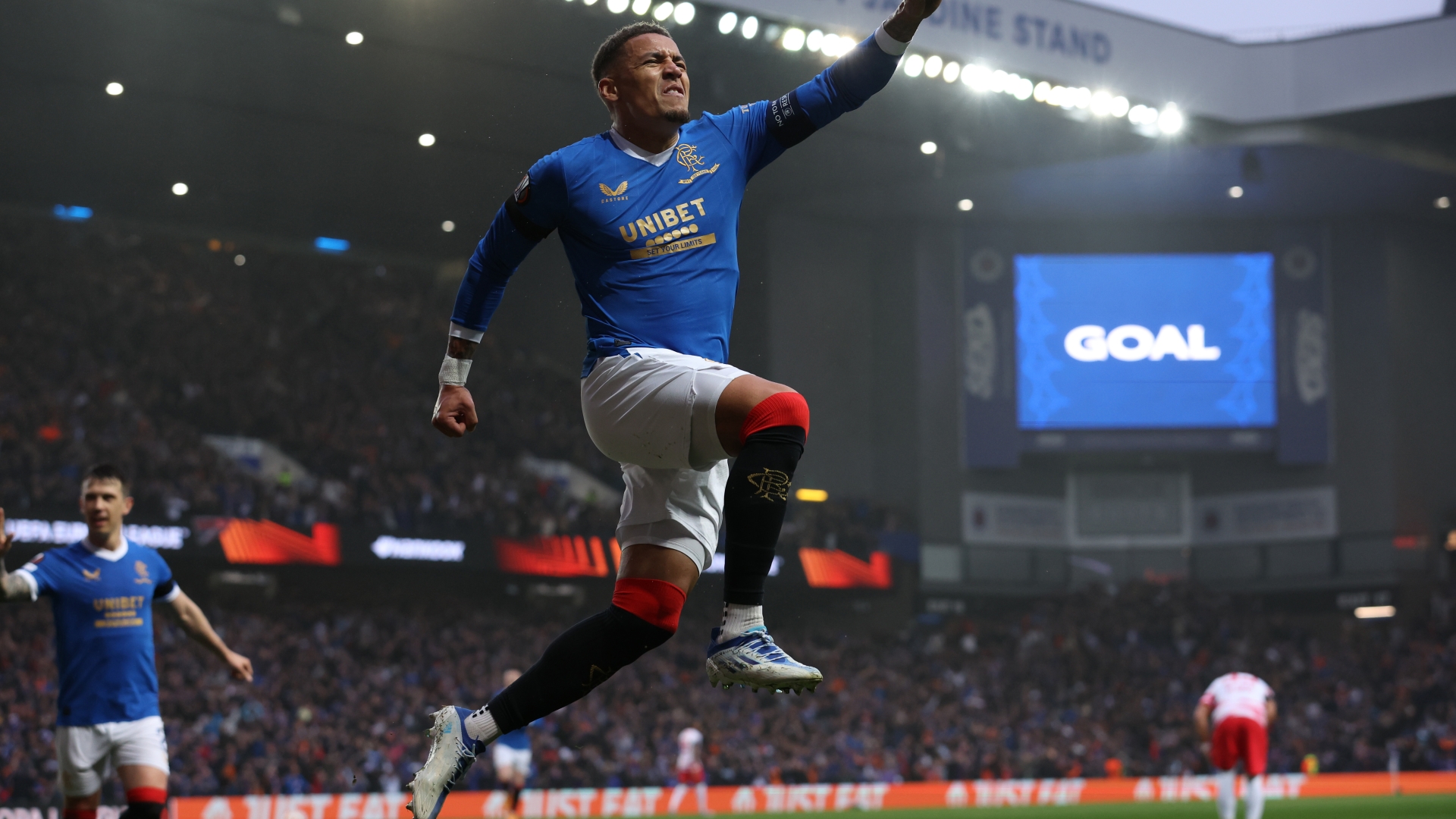 James Tavernier: first ever solitary top scorer in major European club competitions!Rangers right-back James Tavernier has scored 7 goals in the just finished Europa League campaign (4 from penalties, 3 from open play). It is more than any other player in the main stage of the competition (i.e. without qualifying rounds). This is first case in the whole history of major European club tournaments since their creation in 1955 when this feat is achieved by a defender!There was one season when a defender became the tournament’s top goal-scorer: centre-back Ronald Koeman with 8 goals for Barcelona in Champions League 1993-94. But he was joint top-scorer alongside Wynton Rufer (Werder), not solitary like James Tavernier now. In the meantime, Koeman’s 8 goals remain the record for defenders in a single European campaign. Tavernier takes 2nd position in this ranking. The 3rd belongs to Spartak Moscow sweeper Yury Nikiforov who scored 5 goals in Champions League season 1995-96.Apart from these cases, two others can be mentioned. Fernando Hierro has scored 5 goals for Real Madrid in UEFA Cup 1992-93 and Iván Helguera 6 goals for same team in Champions League 2000-01. Hierro and Helguera featured mainly as defenders throughout their careers but just within the seasons in consideration they both took a central midfielder role, so their results can be included in this ranking.Again to Tavernier, his tally is also the highest ever by a Rangers player in a single season in a major European competition (excluding qualifiers).And what does his feat make even more valuable, he scored all 7 goals in the play-off stage!In 2020, Tavernier became the world’s best goal-scorer among defenders (17 goals); the feat that he is going to repeat now. At this point, he has already 14 goals in all competitions in 2022, much more than anyone else in the world.