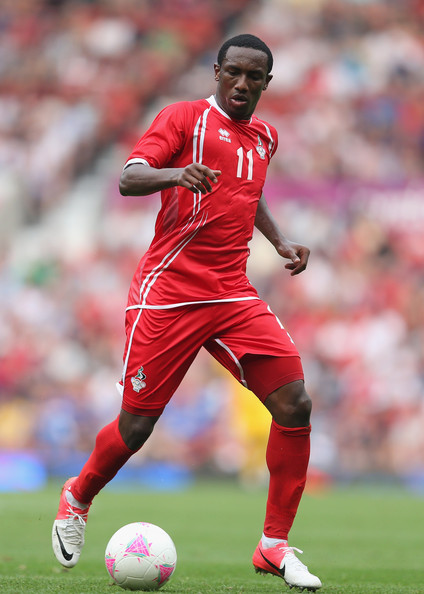 At the end of May 2015, Ahmed Khalil of Al Ahli Dubaï and United Arab Emirates tops the list of The World’s Best Top Goalscorer 2015 with 9 goals. Khalil scored 5 goals for his club in AFC Champions League and 4 goals for the National Team of UAE. He is followed by 3 players with 8 goals : Argentine Gustavo Bou of Racing Club de Avellaneda, Brazilian Ricardo Goulart of Guangzhou Evergrande Taobao and Macedonian Riste Naumov of Ayeyawady United, each of them having scored 8 goals only with his club in continental cups.

31 players with Carlos Bacca (Colombia/Sevilla FC), Neymar (Brazil/FC Barcelona) or Cristiano Ronaldo (Portugal/Real Madrid CF), scored 5 or more goals. By nationality, 10 come from CONMEBOL, 10 from AFC, 7 from UEFA, 3 from CAF and 1 from OFC. By club football, 15 play in AFC, 8 in UEFA, 5 in CONMEBOL and 1 in each of CONCACAF, CAF and OFC. Argentina is the country with the most players (4), followed by Brazil, Spain and UAE (2 each).