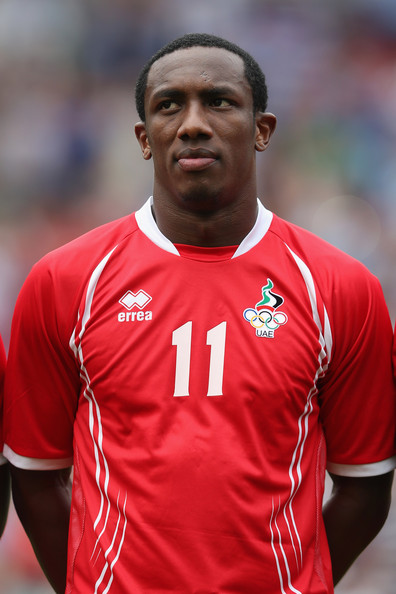 A  World Cup Qualifier super hat-trick against Malaysia and a goal in AFC Champions League lead Ahmed Khalil to top the IFFHS World Top Goal Scorer list with 14 goals by end of September. Khalil scored 8 goals for UAE and 6 for his club, Al-Ahli Dubai.

Robert Lewandowski came second with 13 goals. He scored 6 goals in September, 3 for Poland and 3 for FC Bayern München. His total goals is 6 for national team and 7 in club competitions.

Portugal’s Cristiano Ronaldo is third. A hat-trick and a brace lead him to the All-Time UEFA Champions League top goal scorer with 82. He raised his total goals in IFFHS World Top Goal Scorer to 13, 3 for Portugal and 10 goals for Real Madrid C.F.

Till end of September, 37 player scored 7 or more goals. By nationality, they are 12 South Americans, 11 Asians, 7 Europeans, 5 Africans and 2 from CONCACAF. Argentina has the most number of players with 5 followed by Brazil with 3.

Spanish clubs have 5 players, while Germany, Italy and UAE clubs have 3 players.

With Neymar, Messi and Suárez, FC Barcelona is the only club to have 3 players in the list, followed by 2 for FC Bayern Munich and Club América.