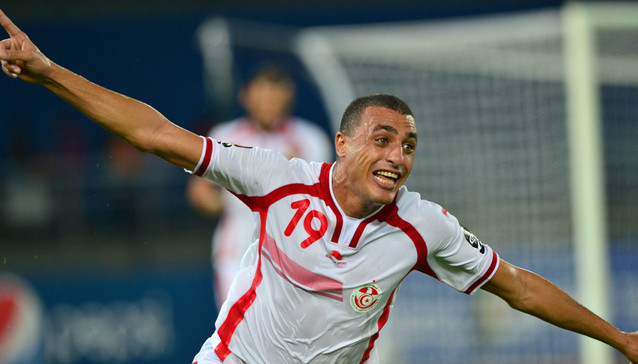 The first IFFHS Goalscorers list of 2016 is headed by 3 Africans and a South American. Tunisian Ahmed Akaïchi, Chisom Chikatara from Nigeria and Meschak Eila of DR Congo scored 4 goals each in 2016 African Nations Championship. Joined by Brazilian Adriano who plays for FC Seoul in AFC Champions League, the 4 players top the poll.
Excluding continental club qualification rounds and Copa Libertadores first round, counting starts from the main rounds where the “big teams” enter. 49 players scored 2 or more goals; 17 Africans, 11 Europeans, 10 South Americans, 7 Asians and 4 from CONCACAF. Argentina is the country with most players with 4, followed by Spain and Brazil with 3.
By club football, 15 players are based in each of Europe and Africa, 11 in Asia, and 4 in each of South America and CONCACAF. Spanish clubs have the most number of players with 4 followed by DR Congo with 3. Manchester United (England), Valencia CF (Spain), TP Mazembe (DR Congo), Coton Sport Garoua (Cameroon) and Johor Darul Ta’zim (Malaysia) have 2 players.