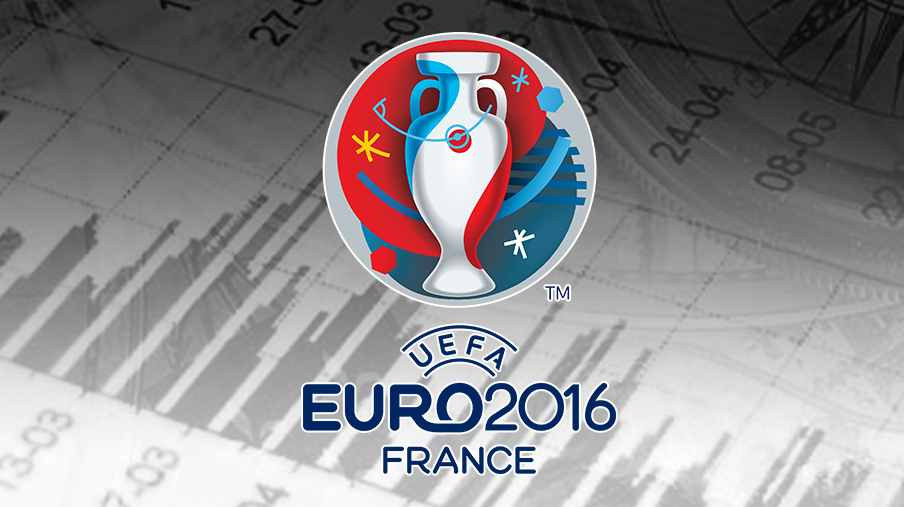 The Euro is the third biggest sport event in the World behind the FIFA World Cup and the Summer Olympic Games !

UEFA has now 54 members , so the qualifying competition with 9 groups determine the best 24 to be part of the

Final tournament in 2016. Before, there were 16 to be in the Final Tournament.
The IFFHS presents statistics and records of the finals tournaments of this event (without the qualifications).

2 – THE MOST APPEARANCES IN THE FINALS TOURNAMENTS

5 – THE TOP GOAL SCORERS IN EACH FINAL TOURNAMENT

6 – THE MOST GOALS BY TEAM IN EACH TOURNAMENT